Will I Ever Get Caught Up?

Our High Counsel visitor in July was Brother Chris Olsen. We really enjoyed him and his lovely family. In conversation he mentioned he had served his mission in France. Imagine our surprise when we discovered he was one of Chuck's companions! What a small world, as they say. 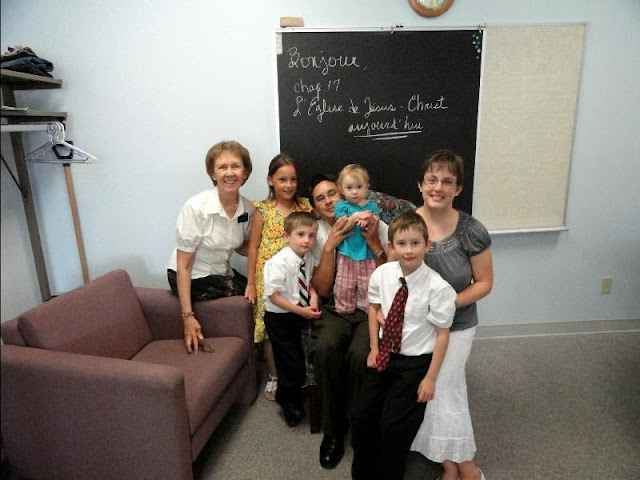 On the last transfer we didn't have to say goodbye to anyone. We were happy got to keep both Elder Smith and Elder Messinger and were excited to get two new Elders as well - Elder Seaman and Elder Newman. That gave us enough missionaries to make up our own district. Elder Smith became our new District Leader.


The day after they arrived we had our first district meeting. Then we made lunch together at our apartment before Elders Messinger and Newman headed up to Rouyn-Noranda to settle in. They're excited to be opening up new territory. I don't think there have been missionaries living there for ten years.
Elder Smith is still our next door neighbor, but now Elder Seaman is his companion.


Typical P-days at Our Apartment:


More Primary Fun
There are many lakes of varying sizes in this area which makes it very humid here.
On a hot day in August I took the children for a short hike and then swimming at Lac des Soeurs. 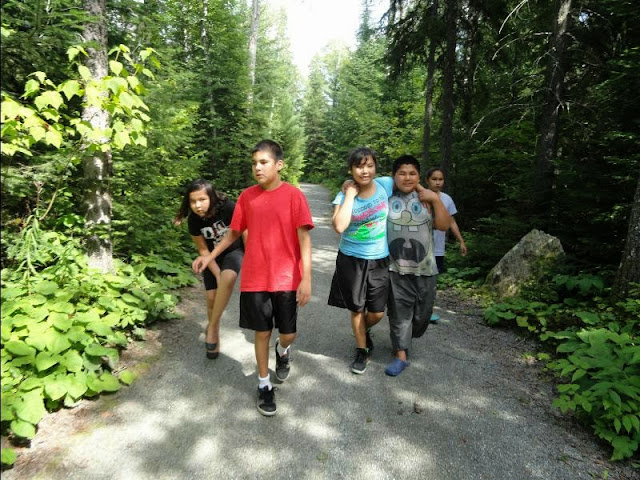 It's a small lake with a tiny beach. It isn't very busy as it's very near a more popular, larger lake with a large beach and lifeguards.

It was perfect for us. 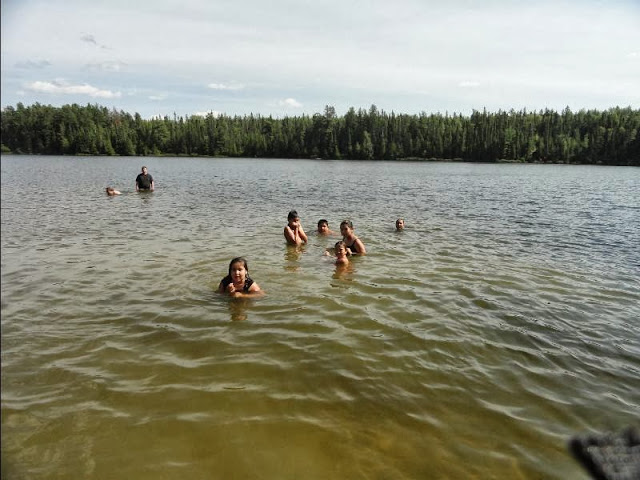 With some effort, I managed to convince the kids not to drag me into the water with them.

After the swim we made a fire and had a wiener roast - one of my favorite activities. 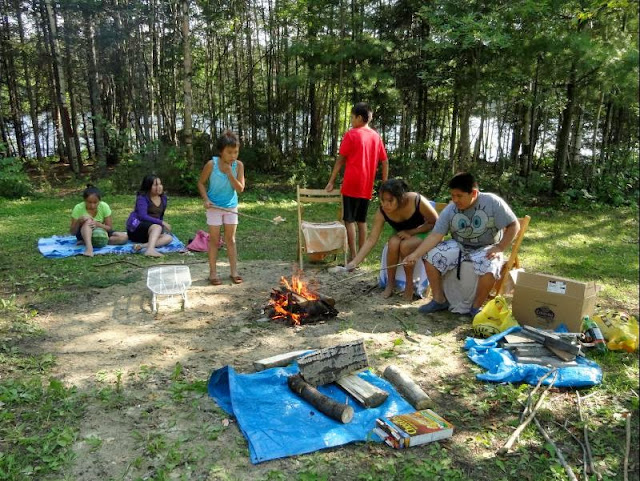 There are no designated fire pits. You just find a spot you like and make your fire - with wood from the forest, although we brought our own.
I love being able to spend time with the children. It helps compensate for missing my grandchildren.


The kids enjoyed it so much they decided to do it again in September, but without the swim, as the water wasn't warm enough. The fall had already begun to invade our summer. 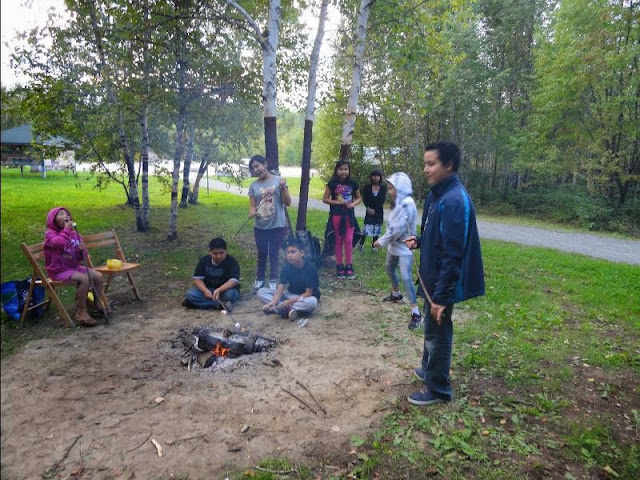 We were happy that Elder Rhodes decided to join us this time. 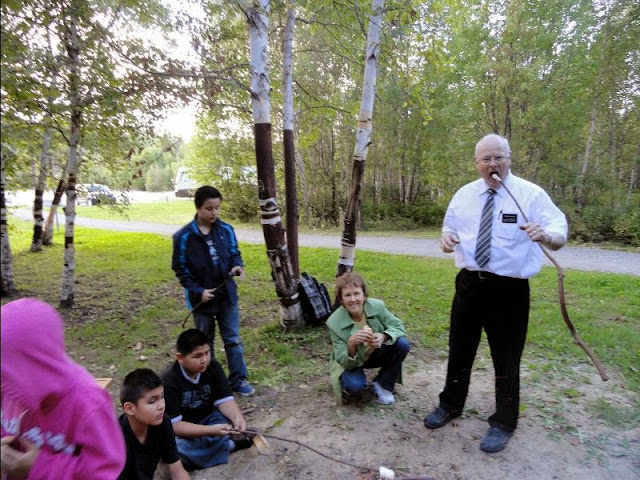 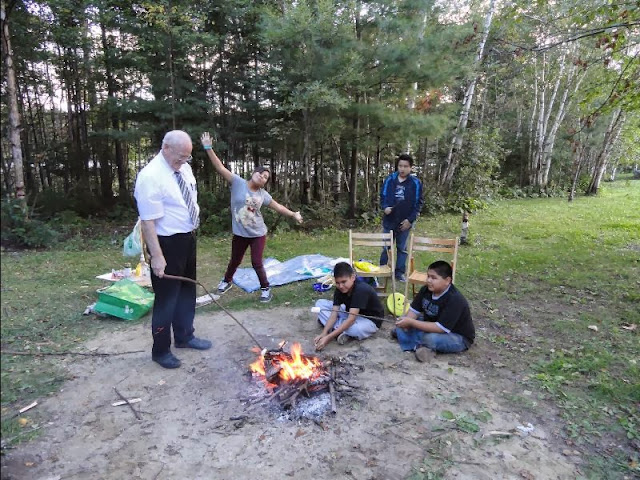 No message in scripture is repeated more often than the invitation, even the command, to pray—to ask. Prayer is so essential a part of revelation that without it the veil may remain closed to you. Learn to pray. Pray often. Pray in your mind, in your heart. Pray on your knees.