This is an exciting and a sad time for us. Serving a mission has been such a great experience! On the one hand, I hate for it to end. On the other, we're so excited to be going home and to see everyone again. We've delivered our farewell talks, enjoyed a good-bye party, laughed and cried and said most of our goodbyes.

Since our mission officially ends tomorrow, we've been busy with final activities and preparations to leave but we still have much to do in the next couple of days. There are no other senior couples available right now to replace us, so we need to close up the apartment. The contents aren't worth the expense of sending a truck up here so we're trying to dispose of everything.

We bought a utility trailer to allow us to take home what we want to keep, without having to travel in a crowded van. Elder Rhodes had to wire the van for the trailer and install a hitch, which has kept him occupied lately. Our trip home will be another great adventure, I'm sure.

I had selected the following pictures at the beginning of the month but have been too busy to do anything else with them. Because I'm short on time, my comments and explanations will be sparse. 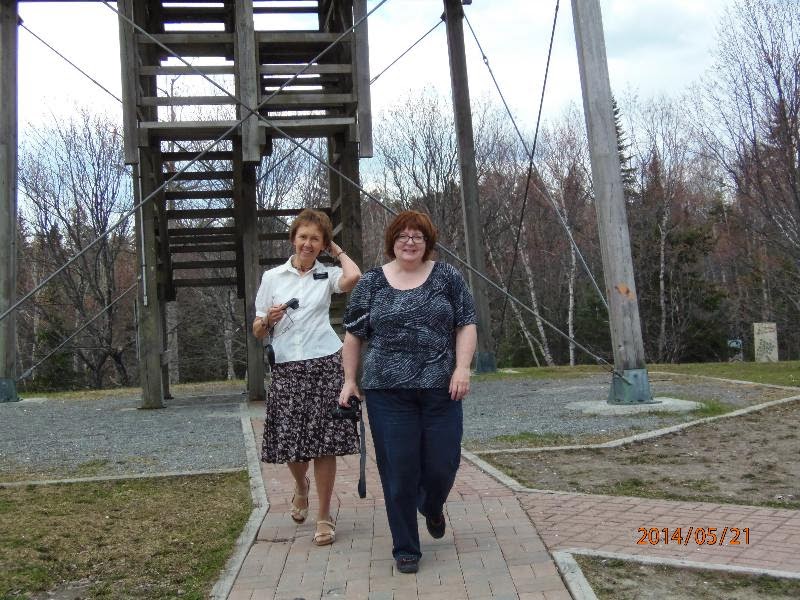 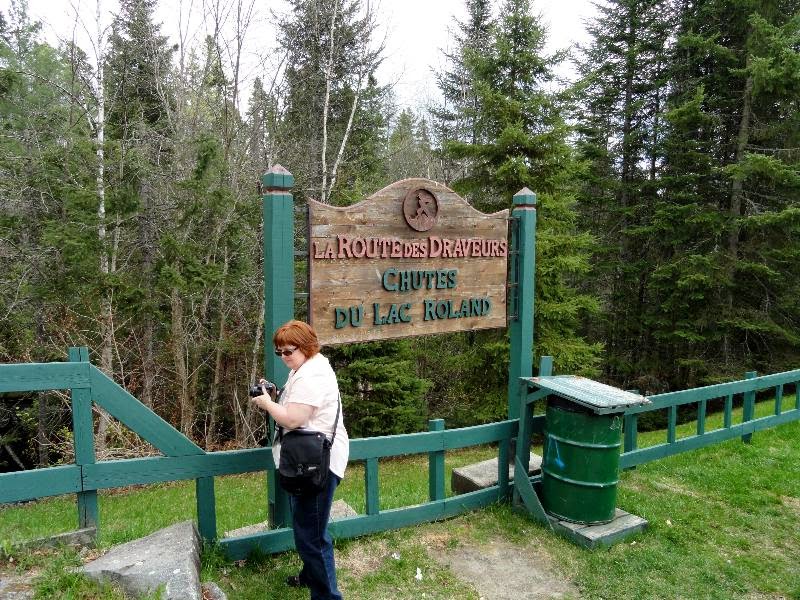 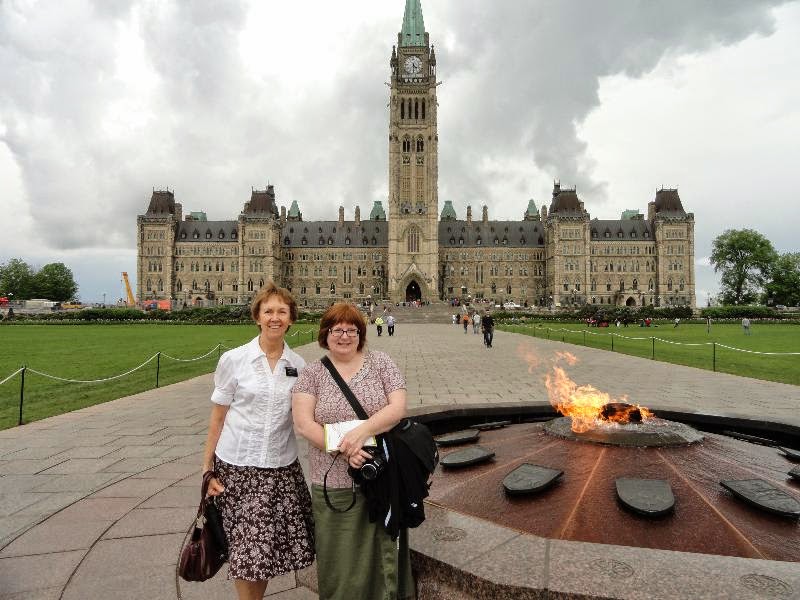 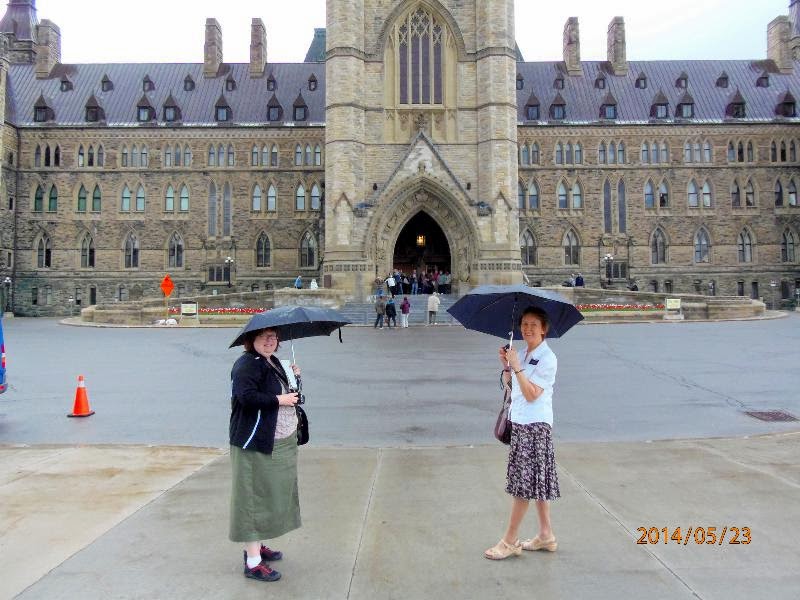 Another Ottawa Stake Conference - Another Barbecue 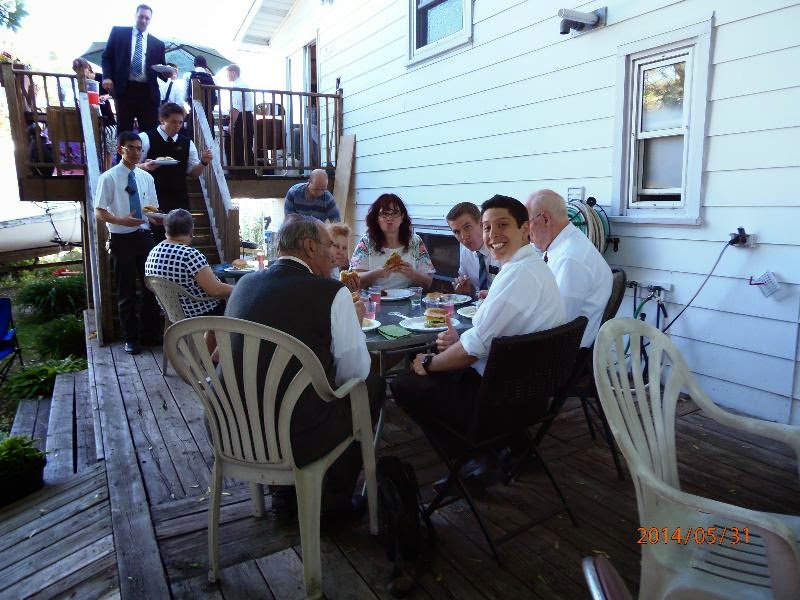 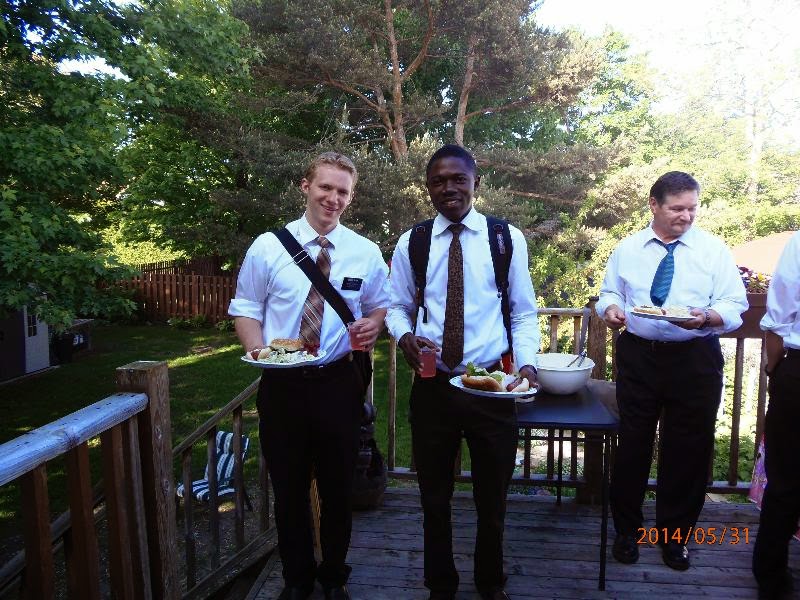 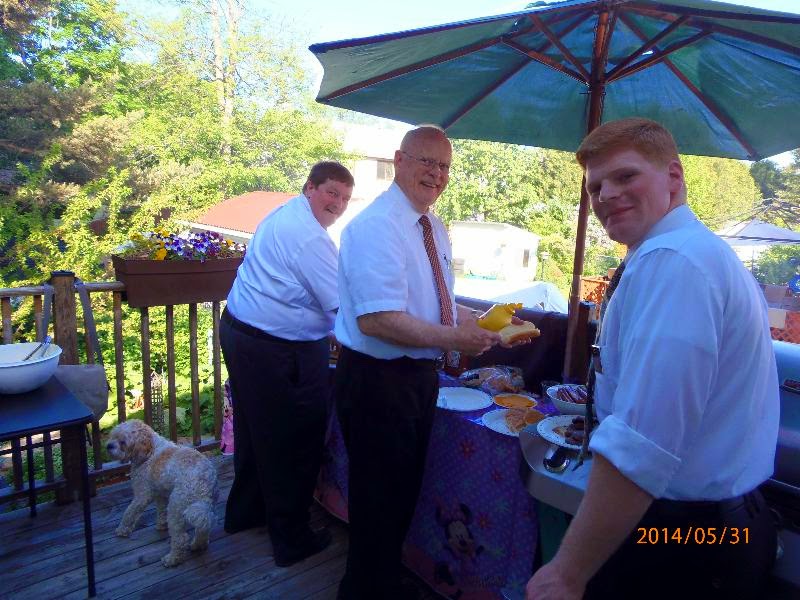 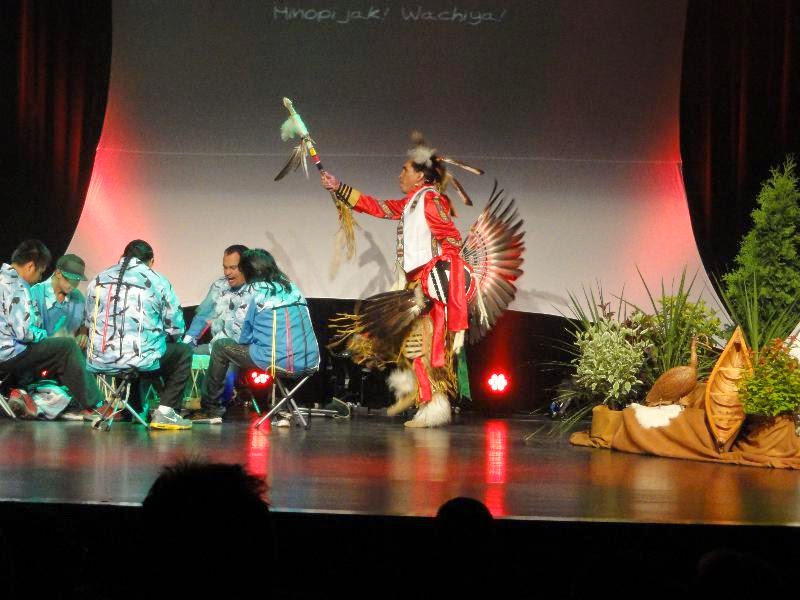 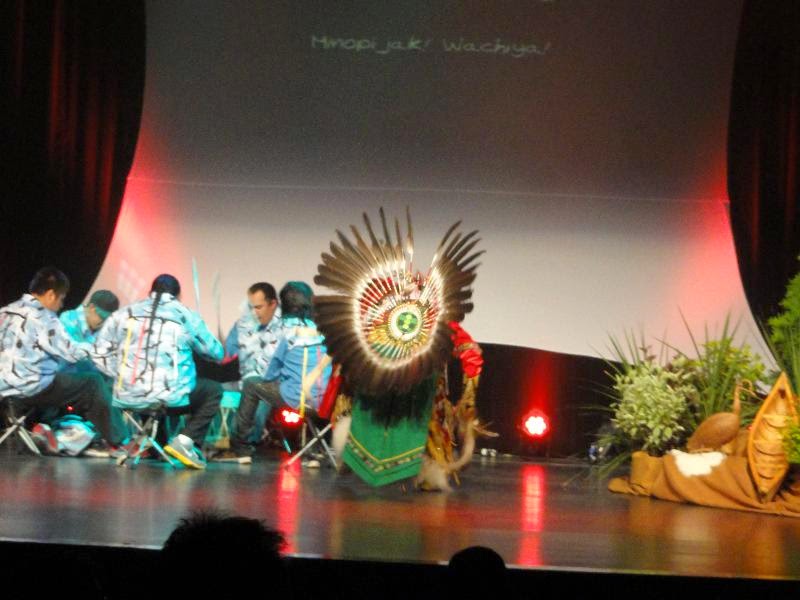 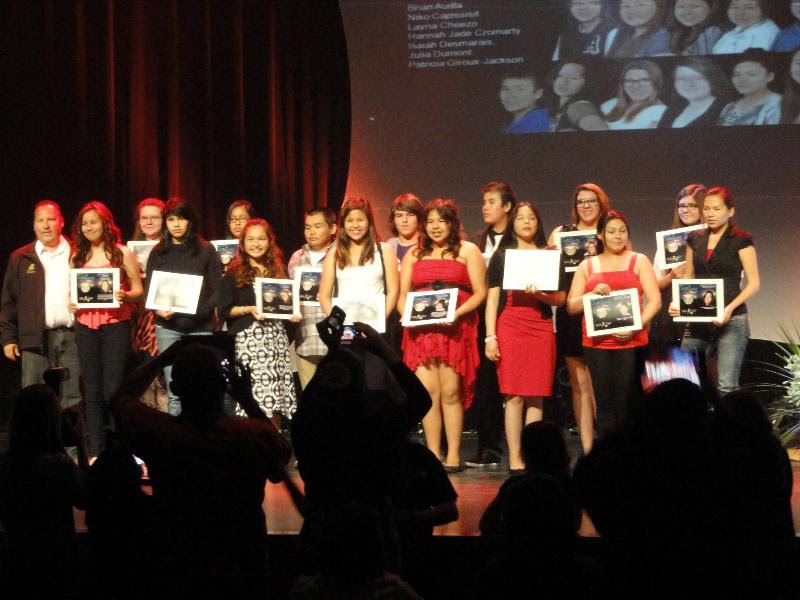 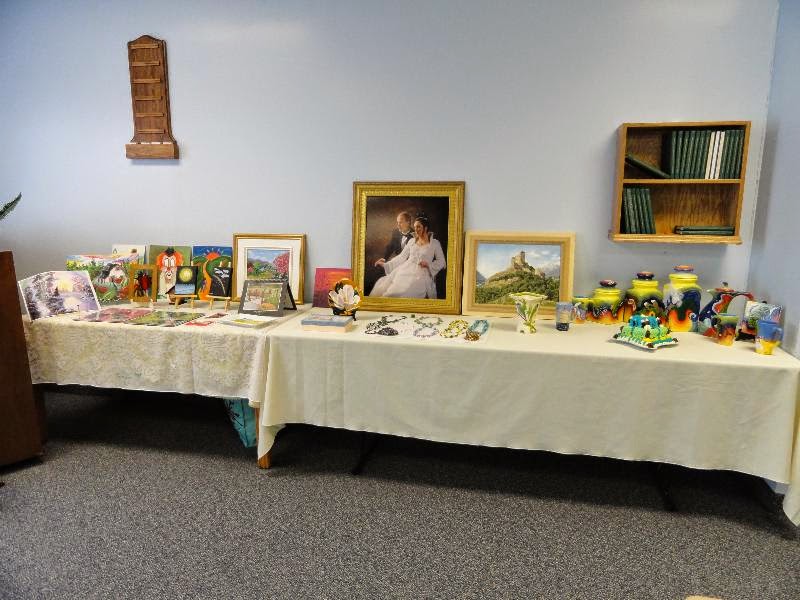 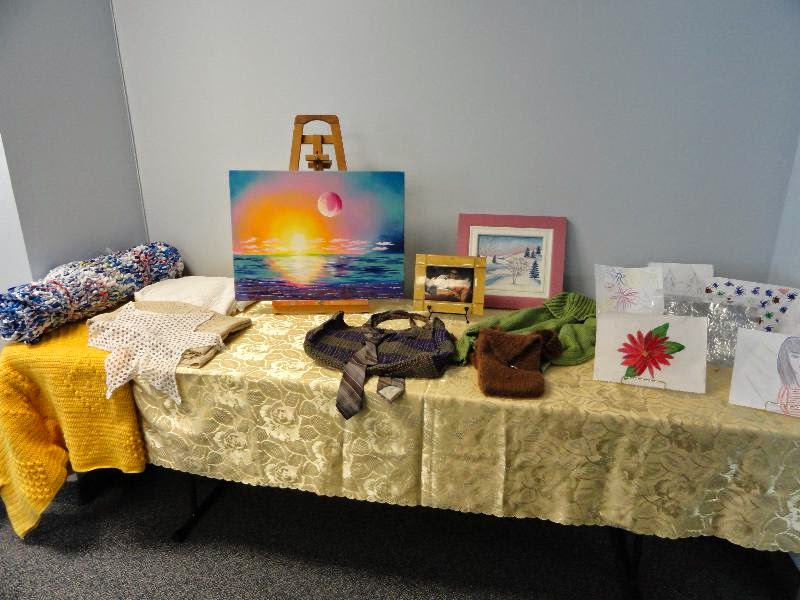 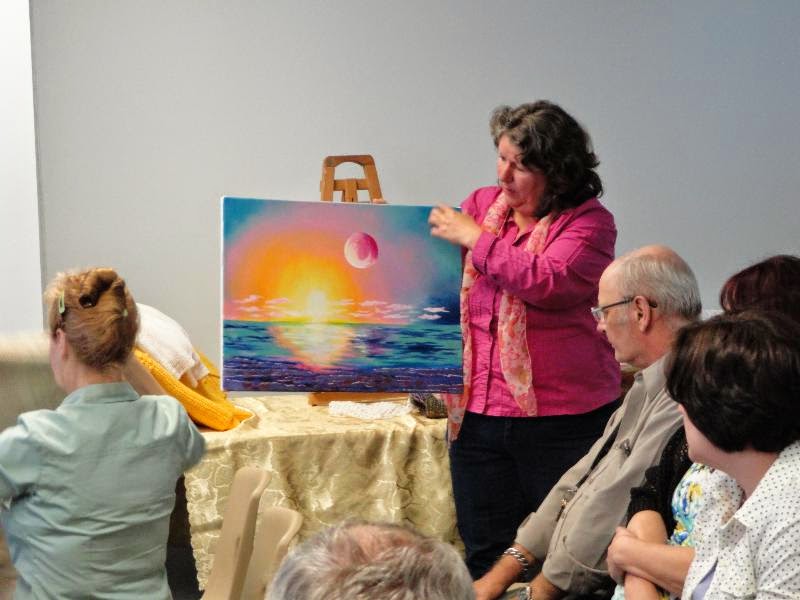 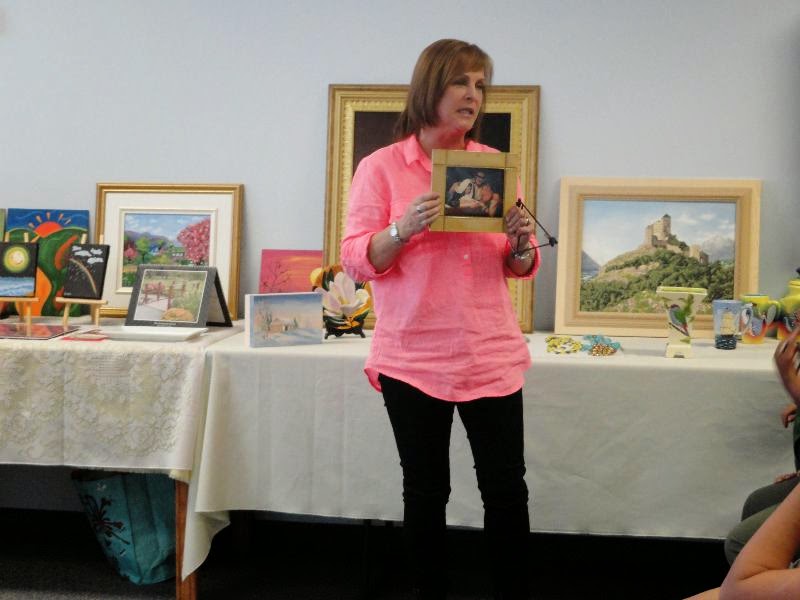 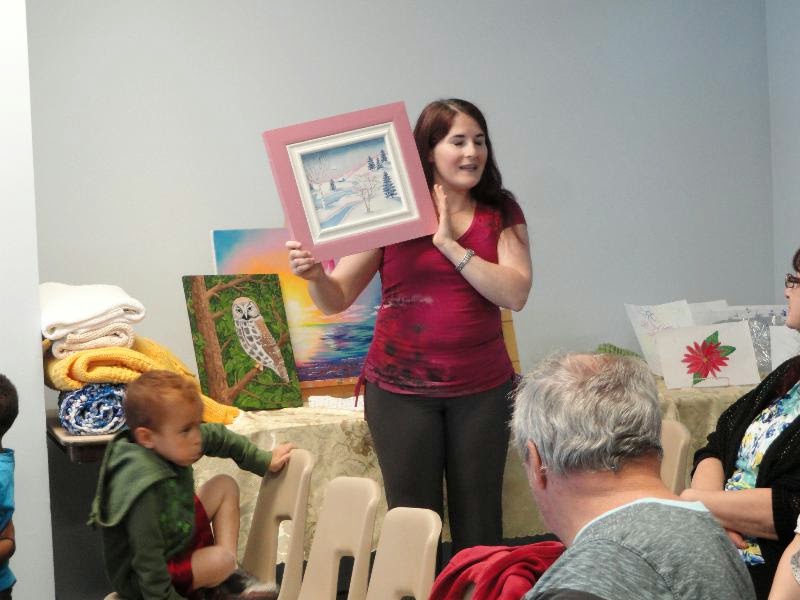 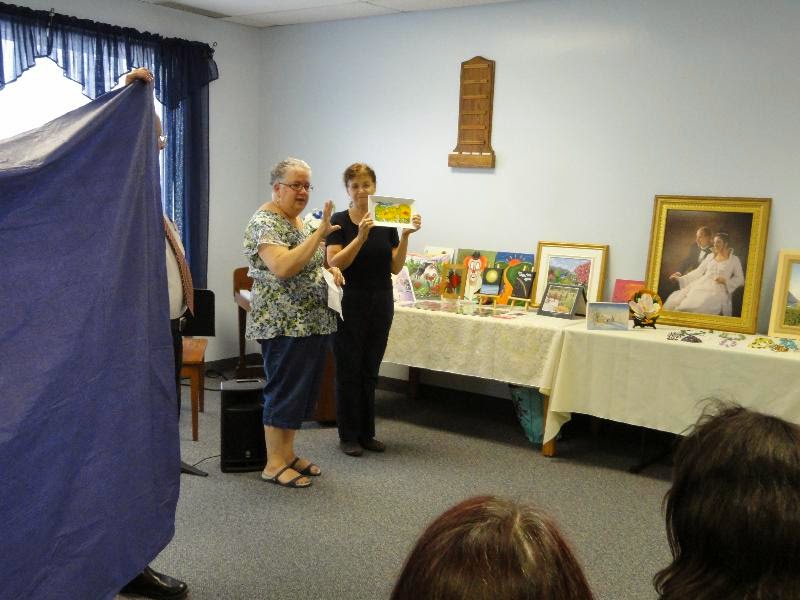 It was the girls idea to hold a talent night and most of them sang. It was great. 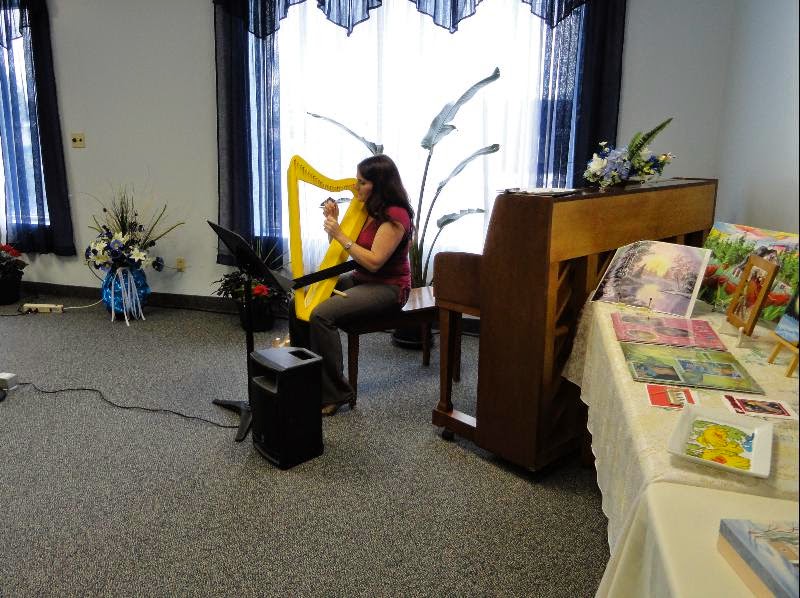 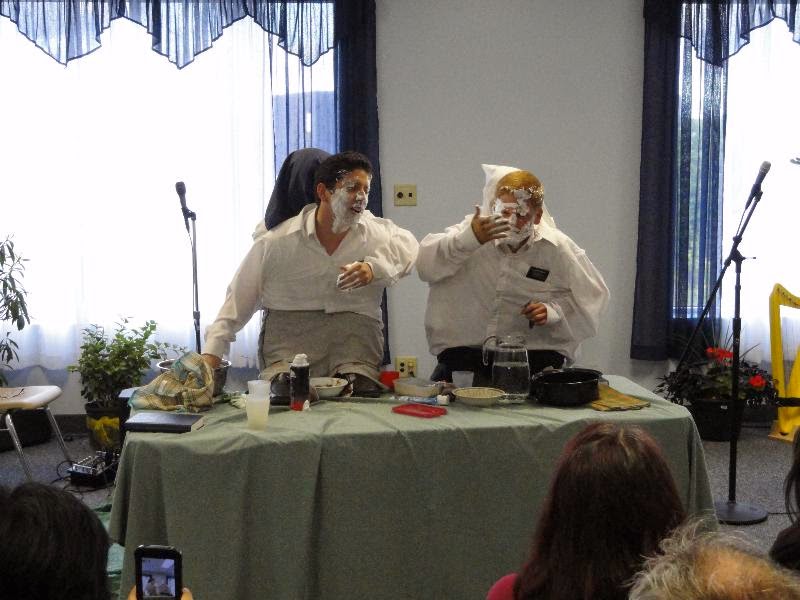 The Primary/Young Women and the Elders (and guests) were the closing act. 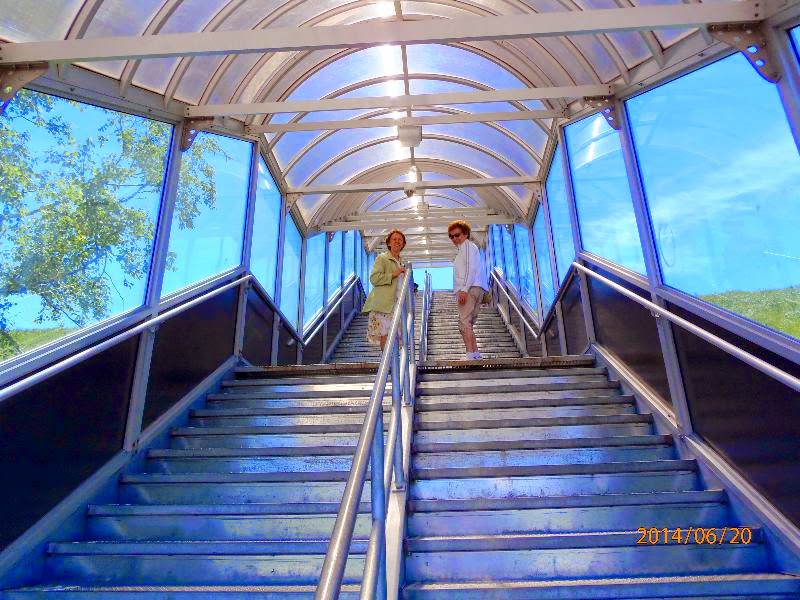 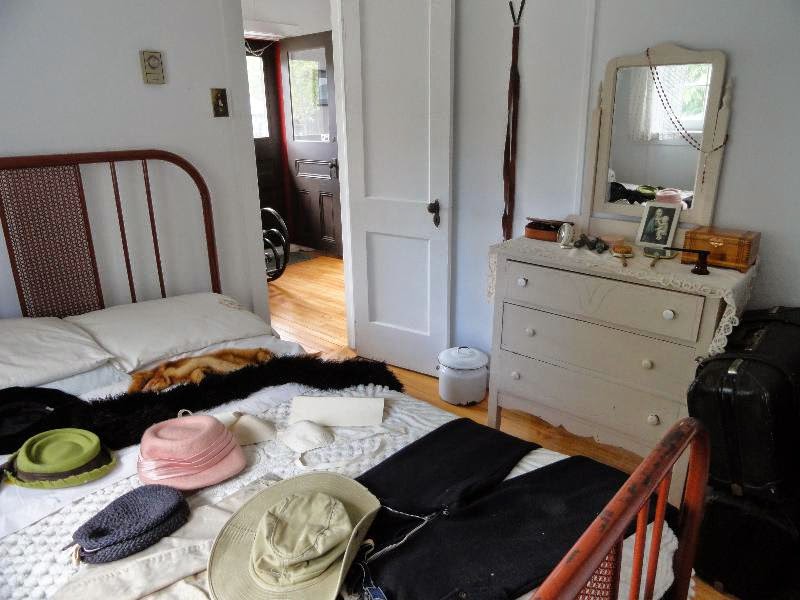 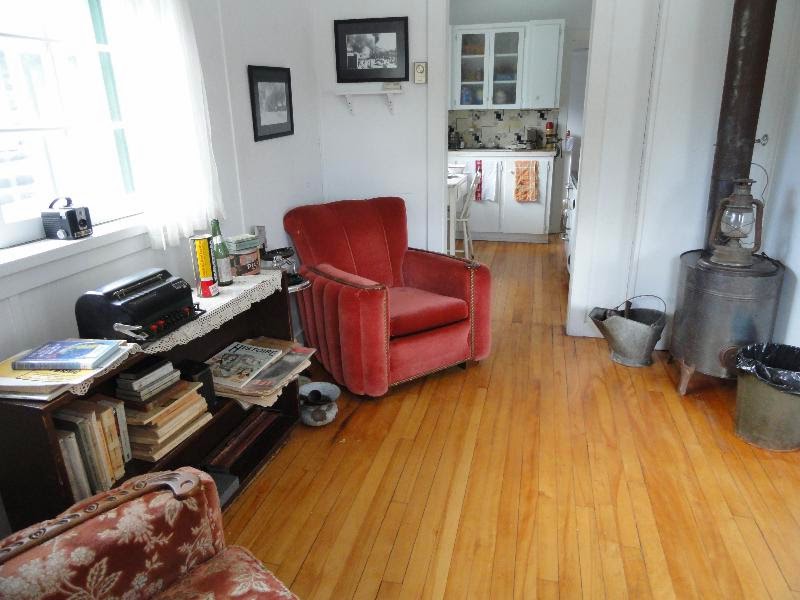 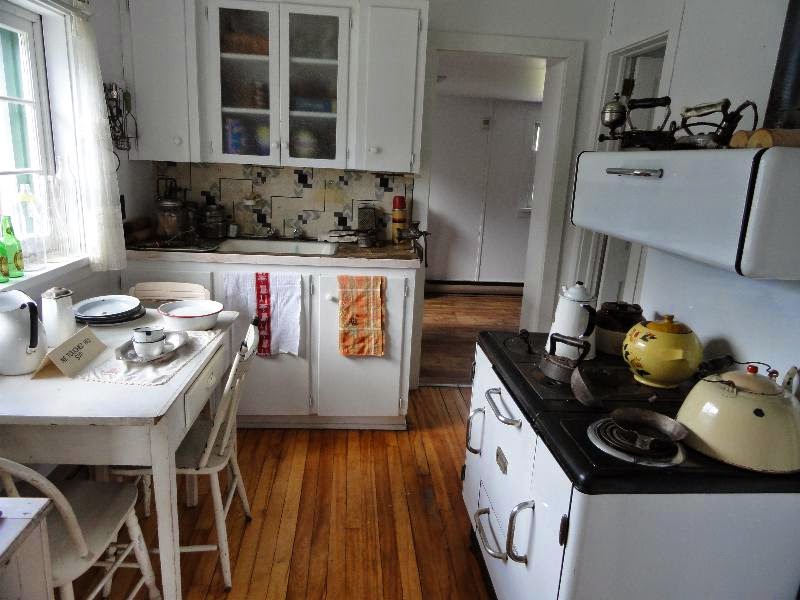 A song - a much more reverent goodbye than their hello.